Fare Increase : The state administration has made a major announcement: bus and vehicle fares will be more expensive 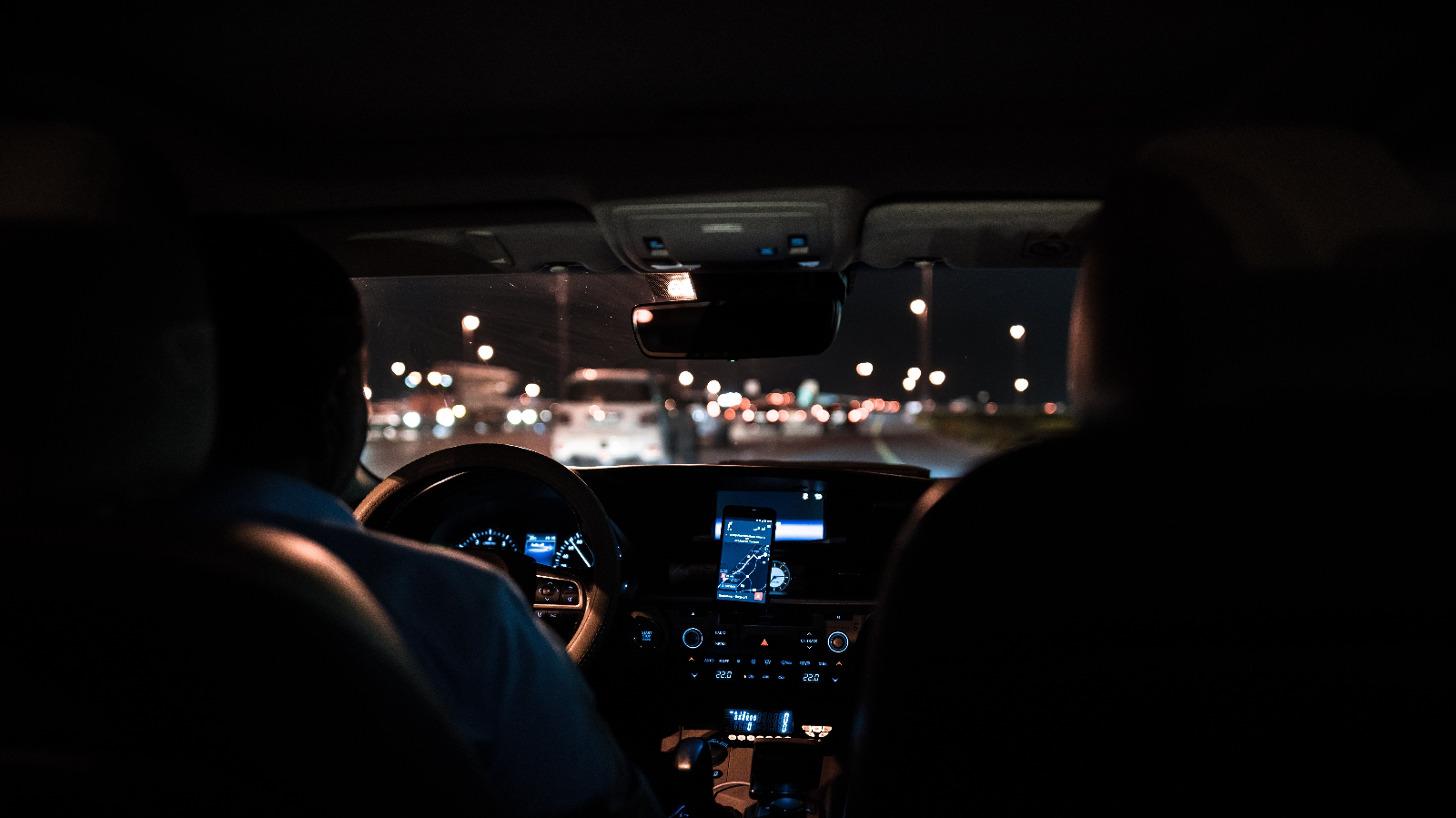 Increased Fares: As a result of recent global events, the price of gasoline and diesel has risen. The impact of this price hike can also be seen on public transportation. First and foremost, individuals using Uber and Ola had to pay the higher fare. Those travelling by bus and car will soon have to pay a higher ticket. Let us inform you that starting next month, on May 1, 2022, the fares for buses, autos, taxis, and other public vehicles will be increased as well. The Kerala State Government has stated this.

Kerala's bus and vehicle rates are expected to be high

Passengers utilising public transportation in Kerala will have to pay a higher fare starting next month, according to the state government's declaration. Following the announcement of an increase in the minimum bus, auto, and taxi prices in Kerala, fares are expected to rise across the country. Let us inform you that the price of CNG has increased by Rs 15 per kilogramme in the previous 15 days in major metros such as Delhi and Mumbai.

Kerala has hiked public transportation fares by almost 20%. This increase has resulted in an increase in the fares of other public vehicles, including taxis, in addition to the bus or auto fares. From the beginning of next month, this will be implemented. In this regard, Kerala's Transport Minister, Antony Raju, stated that the minimum bus ticket has now been raised from Rs.8 to Rs.10. It was also raised from 90 paise to Re 1 per kilometre after that. The government has formed a commission to investigate in order to raise rent charges for the same pupils.
The rate of rise in auto fares is approximately 20%. Previously, Rs 12 was to be paid for each kilometre; however, following this increase, Rs 15 will be required from now on. Aside from that, travellers commuting by cab will have to pay Rs 20 per kilometre rather than Rs 17 per kilometre. However, following the government's hike in the price cost, the minimum fare for cars with a 1,500 cc engine capacity has been set at Rs 200 for 5 km. For cars with a capacity greater than this, the minimum fare has been set at Rs 225.